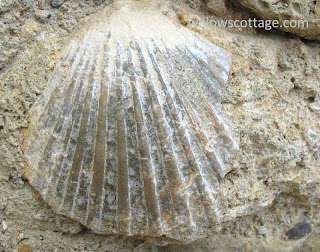 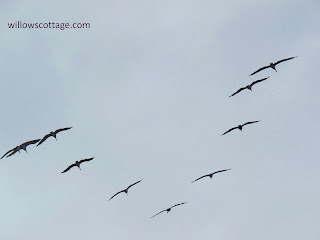 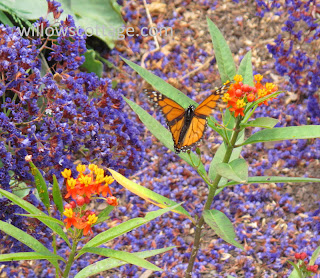 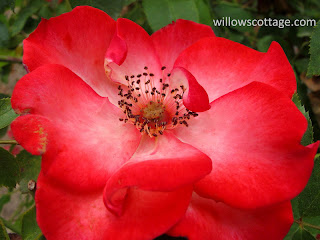 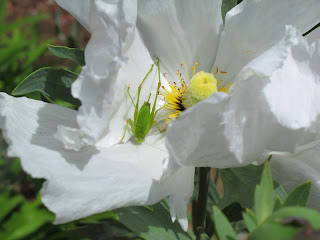 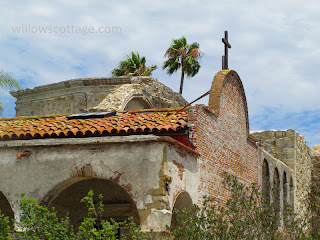 This has been Willow's Week in just five little faves which barely touch on this lovely week.  Susanne hosts Friday Fave Five and you can join too and share what has blessed you this week. And yes, I know the photos have nothing to do with the topics, but I decided to put them in just because I like them.  All of them were taken at or near Mission San Juan Capistrano.
Posted by Willow at 10:19 PM

I'm amazed at the writer's (seeming) nonchalance in retelling the harrowing experience. What an amazing story.

This week, as I drove through Ventura and Camarillo and past signs for CSUCI, I thought of you and waved :-)

wow....that was an amazing story, thanks for sharing....how awesome that you all were missionaries in Indonesia....enjoy your evening out with your son!

Your photos are so evocative! I remember at the Washington County Fair when we were looking at the photos, and you were really LOOKING at them. I don't know what you saw, but wow, you sure got something out of them that I didn't. Now your photos show something I would never have seen otherwise. You're good!

What a life you have had!

I'm glad your kids can appreciate the danger looking back and not in the midst of it. Those pilots really are the best! Have fun at dinner tonight!

How interesting! I learn so much from reading a lot of FFF blogs: yours, Brenda's, Ellen's, and Suzanne's are so imformative about culture, geography and flora and fauna in different countries and states. I love cyberspace!

Also, love the photos you shared. So colorful.

Those pilots... what a story, just amazing! And your childrens' responses were heartening to read. So glad you shared this. As well as these wonderful photos. Hope you had a wonderful evening out, Willow. :o) Happy Weekend ((HUGS))

Your San Juan Capistrano pictures are just lovely! I guess I didn't know you lived in Papua New Guinea! My daughter-in-law did a short missions stint over there one summer several years ago and loved it, and Andrew's girlfriend's dad was a MAF pilot in Africa. Enjoyed reading about your week - have a good one coming up!

I didn't know that you lived there ! It certainly opens your mind when you have lived somewhere else then only in your own country !

Its funny how nostalgic we can get for those places we used to live so long ago. Often I yearn to return to Paraguay or Peru, but I know this is where I am supposed to be at the moment. And those exciting, faith challenging moments we all lived with our children! Wouldn't trade them for anything! I think it made my kids kind of edgy- but I also know they learned to really trust in God after passing through moments similar to ones described in this post.

Maybe you should consider writing a book about your adventures... you have such a breadth of knowledge about parts of the world that most of us will never experience! (and God is so good!!!)

An interesting week and I know you had a great time with your son.