Wow.  It has been quite a couple of weeks.  Not much down time for blogging, but lots of time for family!  Here is a catch up Friday Fave Fives.

The mid Atlantic East Coast is a lovely place.  But the time spent with family was the best.  Within two weeks, we spent days with all of our grandchildren.  That never happens!

Hiking in the woods.  While the children played in the water, The Professor and I escaped for a hike in the woods.  What I love about Not-Southern-California nature hikes is the shade provided by the tree canopy. 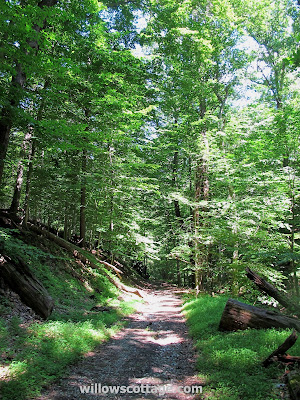 Annapolis, Maryland.  The Professor had never been to Annapolis, so we took an excursion there one day.  The children were mesmerized by the harbor filled with boats and jellyfish. 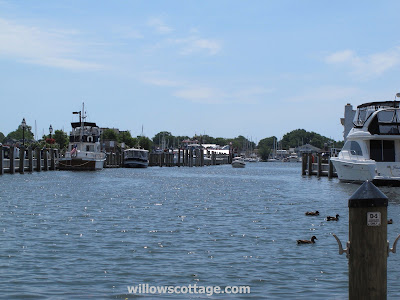 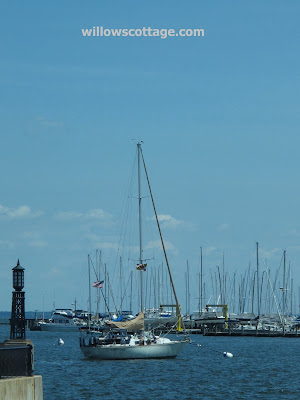 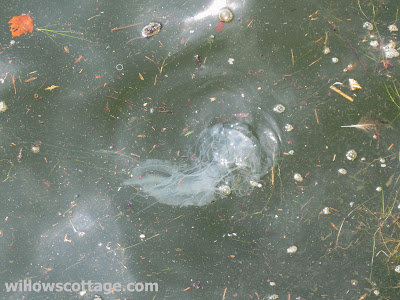 The adults enjoyed the history and architecture.  Annapolis was at one time the capital of the United States and is still Maryland's state capital. 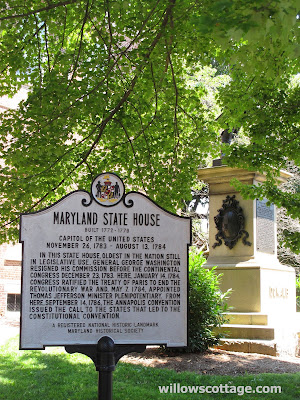 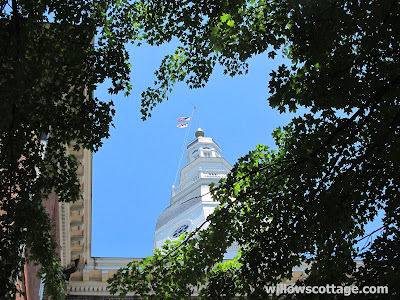 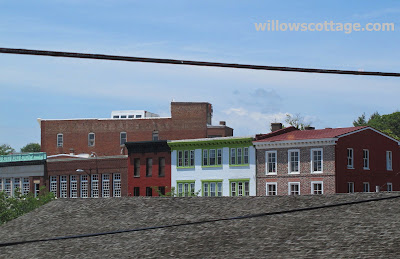 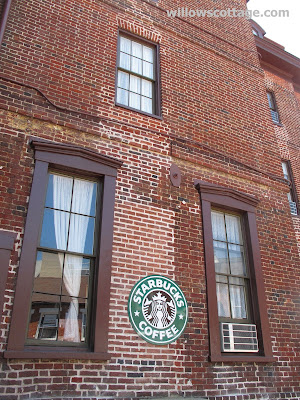 Train museum.  It was our wedding anniversary and we were asked what we wanted to do.  Why, visit a train museum, of course!  Hurry!  We have a train to 'catch'! 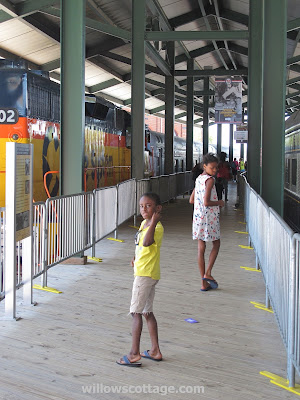 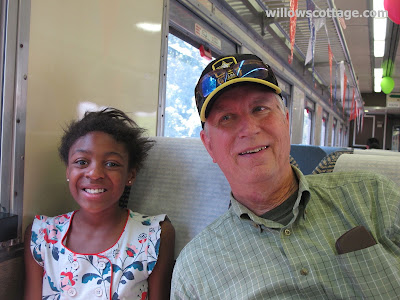 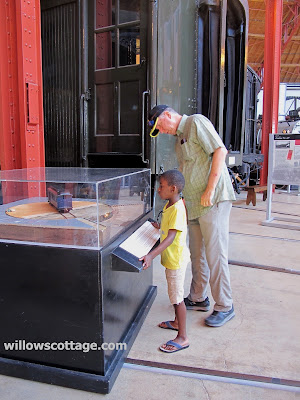 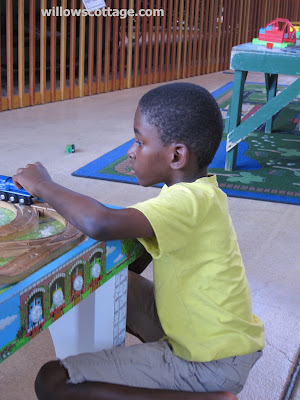 Getty Villa.  After returning to the West Coast, we quickly prepared for a visit from our PAL.  On her list of places to see was the Getty Villa since her Auntie Mimi had never been there. 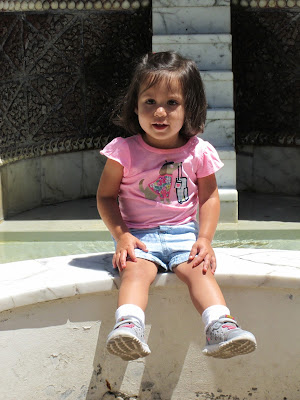 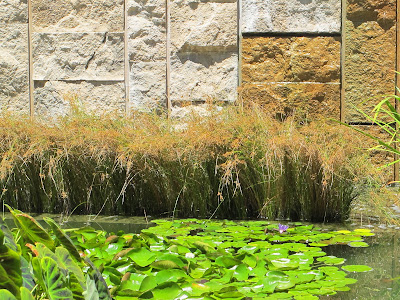 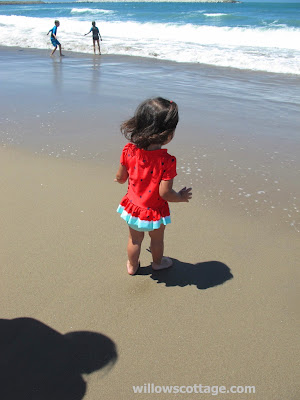 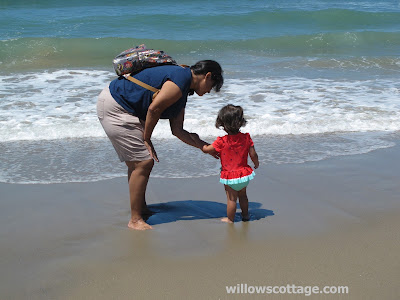 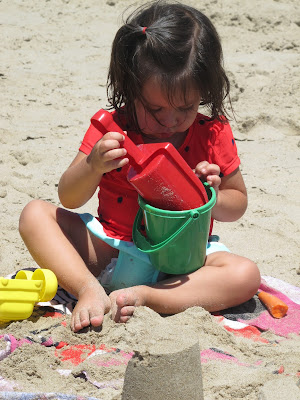 Willow's Two Weeks Away were filled with adventures and children!
Posted by Willow at 9:15 AM

I love to get away from the every day. I love your pictures capturing great memories of your get away.
come see us at http://shopannies.blogspot.com

It looks like you had a great East Coast visit! NOw we 've gotta get you up here to the Adirondack Mountains of NY!! THE best area on the east coast!! :)

Love the photo of your granddaughter at the ocean..she is a cutie!!

How nice to see all of your grandchildren, and in such beautiful places. There is something magical about beach time with family. They have been our best vacations. There must be a train enthusiast in your family? My dad is one and funny thing is, every place we vacationed there just 'happened' to be a train museum nearby;)

What a great visit, esocially being able to see all the grandchildren! So glad the little desert dwellers got in a seashore visit - I love visiting the coast.

Precious and perfect! Thanks so much for letting us enjoy some of your travels, too. xx

Wonderful. Glad you had time with all of your grands and also got to see things you've never seen before. Stay cool in those hot temps down south!!

Looks like you had a great time and lovely photos.

How awesome that you were able to see all your grandchildren on one trip. Looks like you guys had tons of fun! I love visiting places with lots of history to them and a train museum for your anniversary makes total sense to me. :) Happy belated anniversary!

Happy belated anniversary from me, too.

It sounds like you had a perfect 2 weeks! Seeing all the grandkids of course would be the icing on the cake.

Wonderful weeks with loved ones, storing up great memories together. I especially appreciate the photos of green trees and shaded trails.

Looks as if you had a wonderful time with your family and also saw a lot !

I love joining you on your travels. It all looks wonderful! Ros x

It's the perfect place for a reception -- before or after the event, with plenty of space for people to move around. The NYC wedding venues were large with room for plenty of tables. There is a stage to the right side of the room, where your presenters can be seen or the bride and groom can take their vows.