After I posted those photos of England last week, I've been thinking and thinking about my visits there.  Those photos are the reason I just can't get England out of my mind; that and the fact that our friends have been hanging around our place a lot lately because their plumbing is torn up and the husband is from Dorchester.  So I decided to just start posting my photos of the England 2016 trip again.

Dorchester has a long history.  During Roman times, the town was known as Durnovaria and was located near a Roman garrison.  Because of that, there are many Roman ruins and relics in Dorchester.  Probably the most famous is the Roman Town House which is situated inside what were the walls of the city (known as The Walks).  Of course, we had to visit it. 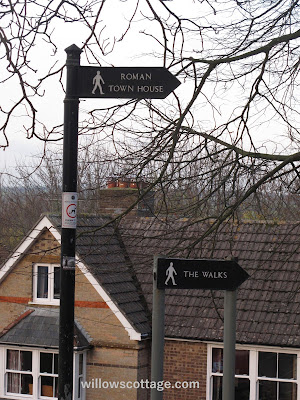 A section of The Walks near the Roman Town House 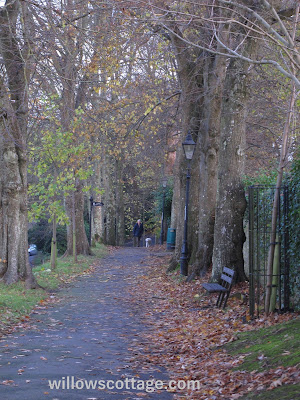 Older Daughter standing on the outer walls.
As you can tell, there isn't much left. 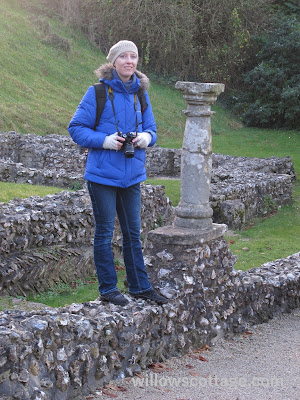 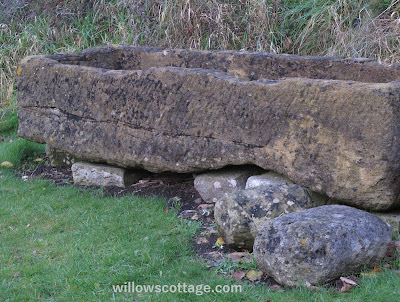 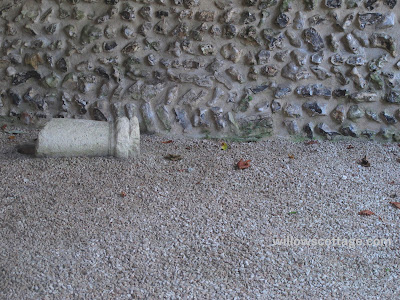 water channels for heating the floor 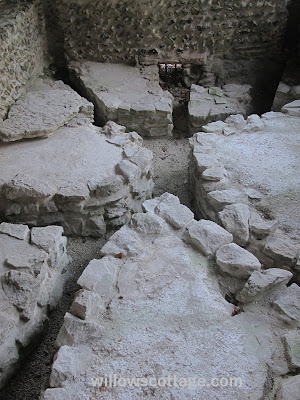 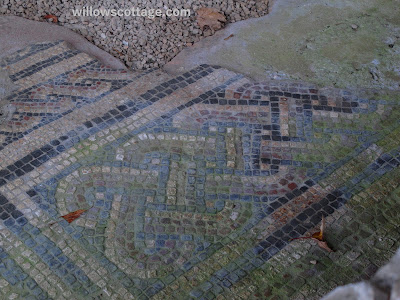 All around southwest England there are beautiful black stones and they were used extensively in the buildings. 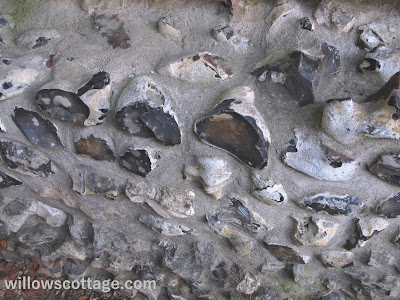 After exploring the Roman Town House, we decided that a stroll along the Rive Fromme would be an appropriate way to end our day. 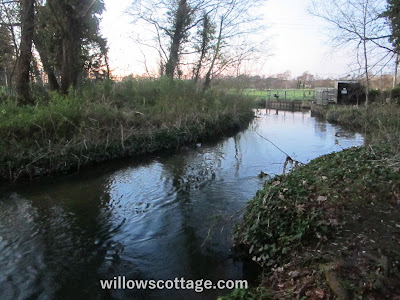 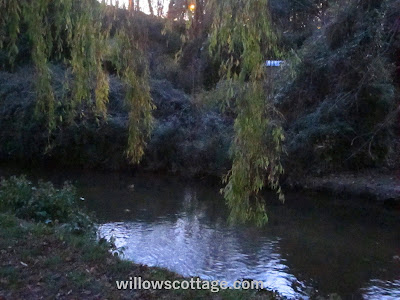 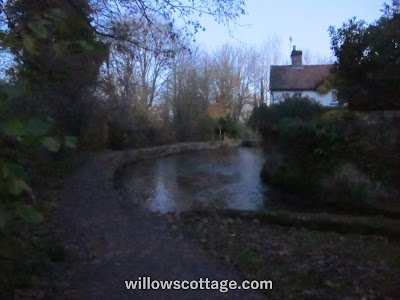 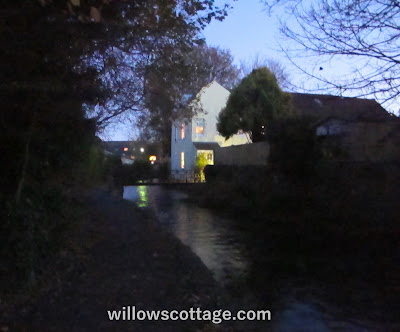 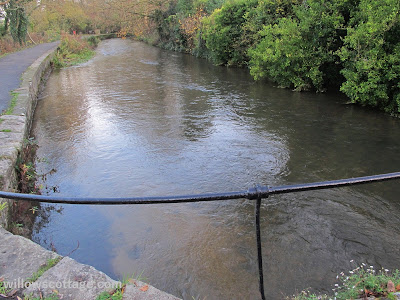 Honestly, who wouldn't want to live here where there are Roman ruins and delightful river walks?
Posted by Willow at 6:46 PM

Yep, I'd love to live there for a few months or so. So much amazing history and beautiful scenery.

Lovely. I can see why your mind and heart returns to this place. xo

Oh, yes... could very easily move there and live happily ever after! England is my heart-land, so I very much understand! :))) LOVED seeing more from your wonderful trip!! ((HUGS))

I would love to live in England, it seems a wonderful place to be. Glad you had a great trip.

Both beauty and history...who could ask for more? Mary

Growing up in the UK there is so much history that when you come to your final years for history GCEs you have to narrow the syllabus down, so I took Roman Britain, which was and is most interesting, so I'm sure you enjoyed your visit. Thank you for sharing your photos.