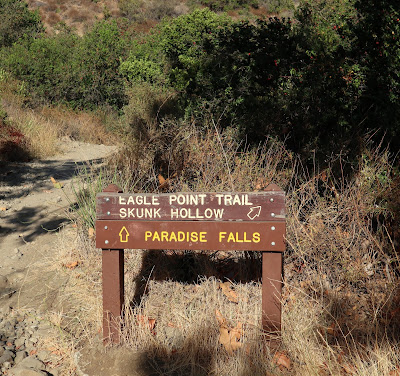 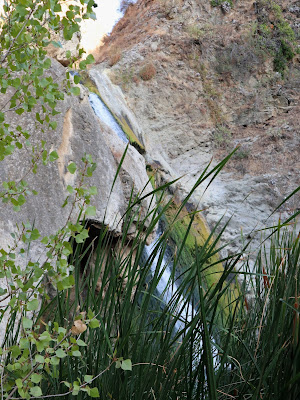 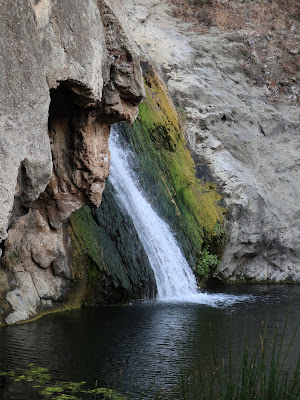 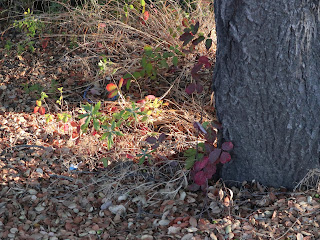 What wonderful faves!! Yay for a hike to Falls!!!

PrayIng the Lords favor on the house selling.

That must have been a fascinating conversation. I would love to have heard it! The time in the mountains was wonderful with Elizabeth’s family. We had some fun hikes and saw stunning beauty. Praise God, from Whom all blessings flow...Mary.

I think because of social media, we probably keep in touch with folks we used to know more than at any other time. It's nice to be able to know rather than wonder what various ones are up to.

Nice to have an impromptu coffee get-together! Interesting conversation at the doctor's office! And yes--hearing from our kids is the best.

Isn't it amazing how a conversation with strangers can lead to so much learning and sharing? Thank you for sharing your week's good things! I hope that the open house goes really well.

Sounds like a good week. Hope you had a good turnout today for your open house!

I agree, not much is better than phone calls from adult children.
What a blessing it is this year to have plenty of water In California. Your hike looked beautiful and what a satisfying time it must’ve been. It is nice to get in these hikes to places you haven’t been while you’re still here.
Your neighbor is blessed to have you as a friend and as a Decluttering buddy. How cool that you guys solve the worlds’ problems. I’m hoping the changes take affect any day now. LOL
Social media is, Infeed, a great way to stay in touch with people who live all around the world. That is the main reason I love being on social media. Oh, and I love the photos of my grandkids.
I prayed for your open house. And I’m looking forward to hearing the news that it is sold.
Have a good week.
Blessings from Susan at FruitfulWords

What an interesting conversation that must have been with the holocaust survivor's daughter! Phone calls from adult children are like gold in my world. None of them seems to like talking on the phone much so when they do call it's precious. That looks like a gorgeous hike with a nice reward at the end. Don't blame you for staying on the trails!