A meme that I decided to do while IMing with Kiti:


Gone on a blind date No

Watched someone die Yes, my father.

Been to Canada Yes, Vancouver, BC, and Victoria, BC, and the Toronto airport.

Been to Mexico Yes, to Mexicali, for about an hour, when I was 19.

Been to Florida Yes, my parents lived in Miami for over a year and I took the two older kids to visit them.

Been on a plane Yes, too many times to count, too many types of aircraft to remember, and I've logged a lot of hours in helicopters.

Been lost Yes, on one of those plane rides over the Papuan jungle, also in a couple of strange cities.

Been on the opposite side of the country Yes, several times and in more than one country

Been to the capital of your country Yes. That would be Washington, DC, and on the opposite side of my country.

Swam or waded in the ocean Yes, The Pacific, The Atlantic, The Caribbean, The Indian Oceans 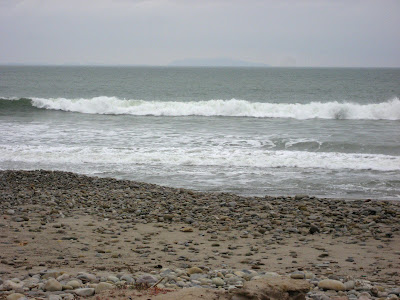 Cried yourself to sleep Yes


Recently colored with crayons I'm a Kindergarten teacher, what do you think?

Paid for a meal with coins only? Yes, food is really cheap in Indonesia


Made prank phone calls Not that I remember...

Laughed until some kind of beverage came out of your nose Yes, coffee, I think, and I'm sure milk when I was a child

Caught a snowflake on your tongue Yes, I grew up in Oregon and lived for four winters in Illinois 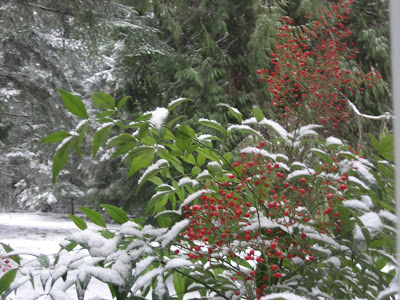 Gone ice-skating Yes, many times at the Lloyd Center Ice Rink in Portland, Oregon, and also at Clackamas Town Center near Portland where we saw Tanya Harding practicing.


Been in detention No, I was a good girl in school

Been skinny dipping outdoors No

Done something you told yourself you wouldn’t? Yes, like never eating liver again or never going on a roller coaster again.

Written a letter to Santa Claus No

Been kissed under the mistletoe yes

Watched the sunrise with someone you care about Yes- although I was tempted to write "What's a sunrise?" I'm not a morning person.

-Regreted something you blogged Yes, and I'm going to go delete it!


I won’t tag anyone, either, but if you do it let me know so that I can come and read!
Posted by Willow at 1:12 PM

Ok the game your brother made up is cracking me up!! You've been in a lot of oceans...
how's the hot water??

wow..a long one, seems like goody two shoes...and no karaoke, no dangdut @ indonesia? but an interesting one to know more about you, happy weekend :)

What a cosmopolitan girl you are! Fun meme. Think I'll try it.

I had to comment on the Fast Girl Slow Boy game...LOL Never played that one before... bet you only played it once..LOL

I laughed out loud at Fast Girl and Slow Boy game - it reminds me of the card game my brother would play with me - 52 pick up...

What a great meme! And like everyone else, I laughed out loud when I read about Fast Girl Slow Boy. Siblings...

This was great fun to read. You are a well-travelled person! I just read about the slow girl and fast boy game to my son. I told him it was good to know that I wasn't the only sister who fell for my older brother's tricks to get me to do the work.