Lately, I have been scrolling through my photos of our March and April trip to England.  Scrolling and scrolling and stopping to gaze at a favorite memory.  Tintagel.  Canterbury.  Manchester.  York.

Glastonbury.  I never had any interest in visiting Glastonbury.  I considered it to be something like Haight Ashbury Street in San Francisco in the 1960s or some place where everyone was performing pagan rituals and dancing in the streets.  I was wrong.

Glastonbury is the site of a marvelous Christian abbey.  Legend says that Glastonbury Abbey was originally founded by Joseph of Arimathea (Yes, that Joseph.  The man who offered his new tomb for Jesus's burial.)  This is the place where, according to more legend, that King Arthur and Queen Guinevere are buried.

And standing high above the abbey is a hill where there was once a church.  Glastonbury Tor.  St. Michael's Tower still stands on the top of the tor.  Feast your eyes on these photos of this Grade 1 listed building, a true treasure of Celtic, Anglo-Saxon, Christian history. 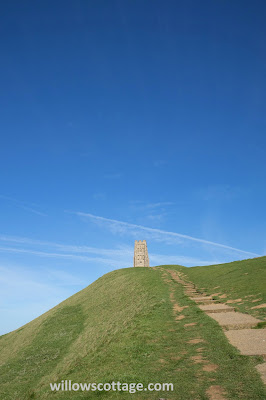 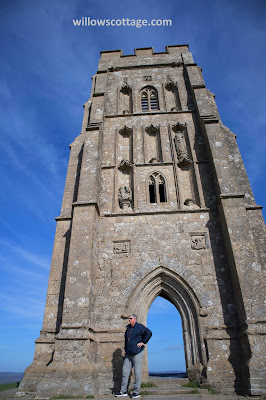 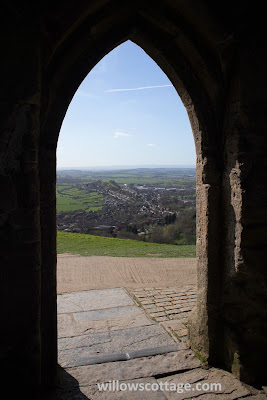 The 360 degree view is breath-taking. 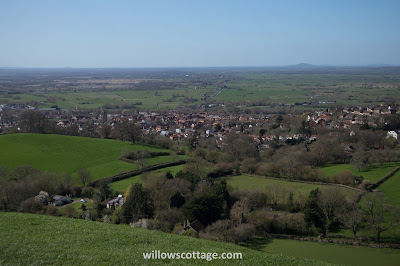 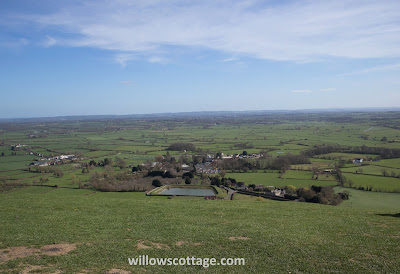 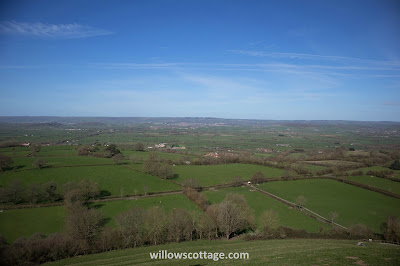 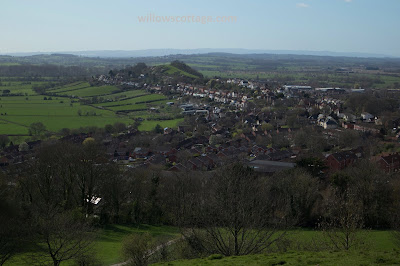 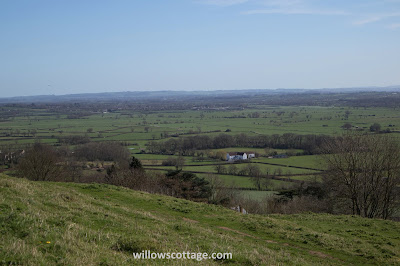 Lovely. I would like to go there. So much history. Great pictures. Have a good day. See you again soon!

I can scroll through photos from England for a long time. We are always amazed at all the history that small country holds!

I want to thank Dr Emu a very powerful spell caster who help me to bring my husband back to me, few month ago i have a serious problem with my husband, to the extend that he left the house, and he started dating another woman and he stayed with the woman, i tried all i can to bring him back, but all my effort was useless until the day my friend came to my house and i told her every thing that had happened between me and my husband, then she told me of a powerful spell caster who help her when she was in the same problem I then contact Dr Emu and told him every thing and he told me not to worry my self again that my husband will come back to me after he has cast a spell on him, i thought it was a joke, after he had finish casting the spell, he told me that he had just finish casting the spell, to my greatest surprise within 48 hours, my husband really came back begging me to forgive him, if you need his help you can contact him with via email: Emutemple@gmail.com or add him up on his whatsapp +2347012841542 is willing to help any body that need his help.