A Fine Day for a Wedding

We met Tim and Mia at Laura and David Chavez's wedding this afternoon. We were actually a little bit late because, Los Angeles being Los Angeles, there was slow traffic on the 110 South because of a four car accident. We could see the four cars, the fire trucks and police cars in front of us, we were that close, but it took awhile to get around them. But we got there for the important parts. 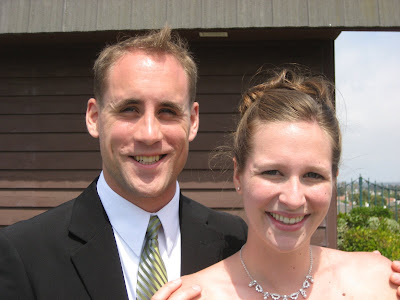 When you're a bridesmaid, you have to be in a lot of pictures.
Be right back, mumsy... 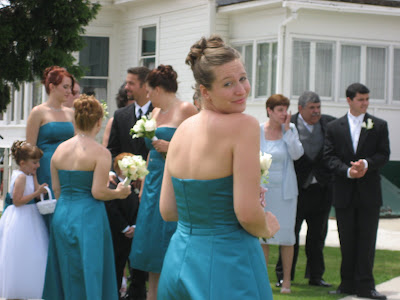 After blowing bubbles at the wedding couple and following them back to the bride's house to pick up Tim and Mia's stuff, we went to, you guessed it, Starbuck's to hang out and talk for an hour before they left for Chula Vista and we came back up to LA.
I finished the last round on Tim's blanket while we were there and presented it to him. He's a happy boy with his own, new afghan! 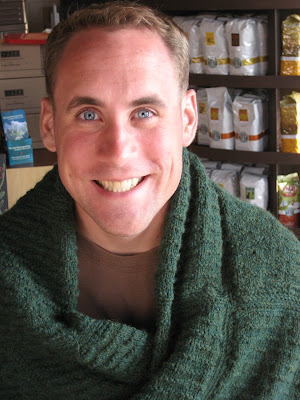 Mia is such a beautiful woman! Love that second picture! What a charmer. And Time does look pleased with his afghan. Handsome lad. Looks like a great weekend!

In a very strange way I kinda miss LA traffic. I don't miss having to sit in non moving traffic, but I do miss the adrenline rush that I would get when driving there.
Roxie is right, Mia is very beautiful and a charmer. Tim looked so cute!
~Rea

For those of us who survive on adrenaline, LA traffic can provide it. But adrenaline at those constant levels can kill, to say nothing of the traffic fumes or the really bad drivers...

Mumsie, reading this post and the one below it made me remember how much I love all of you. World of Warcraft is fun, but a poor substitute for Mum and Dad. And I miss my Mikey! I haven't seen him since Christmas. And my sissie really is so beautiful.